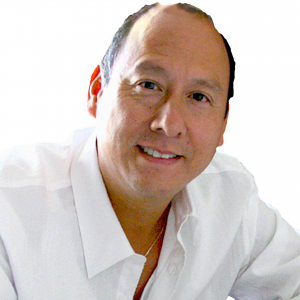 Michael Ramirez, a two-time Pulitzer Prize winner, is an editorial cartoonist. His work appears regularly in several publications, including the New York Times, USA Today, the Washington Post, the New York Post, Time, and US News and World Report. He previously served as editorial cartoonist for the Los Angeles Times and as senior editor and editorial cartoonist for Investor’s Business Daily. He is the recipient of numerous awards, including the National Journalism Award, the Fischetti Award, and the H.L. Mencken Award. He was a 2004 Lincoln Fellow at the Claremont Institute for the Study of Statesmanship and Political Philosophy. He is the author of two books, Everyone Has the Right to My Opinion and Give Me Liberty or Give Me Obamacare. 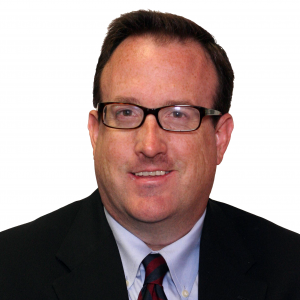 George Neumayr is a contributing editor to The American Spectator. He previously served as executive editor of the Spectator, op-ed editor for Investor’s Business Daily, and editor of Catholic World Report. A former media fellow at Stanford’s Hoover Institution, he has written on politics and religion for many publications, including the Washington Times, the Daily Caller, National Review Online, Human Events, and the New Oxford Review. He is the co-author, with Phyllis Schlafly, of No Higher Power: Obama’s War on Religious Freedom, and he is the author of The Political Pope: How Pope Francis is Delighting the Liberal Left and Abandoning Conservatives. 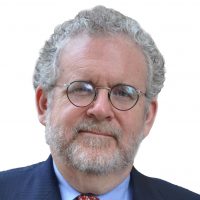 Walter Russell Mead is the James Clarke Chace Professor of Foreign Affairs and the Humanities at Bard College and a distinguished fellow at the Hudson Institute. He previously served as editor-at-large of The American Interest. He writes regularly for numerous publications, including the Wall Street Journal and Foreign Affairs. He is the author of Special Providence: American Foreign Policy and How It Changed the World, God and Gold: Britain, America and the Making of the Modern World, and The Arc of A Covenant: The United States, Israel, and the Fate of the Jewish People (forthcoming). 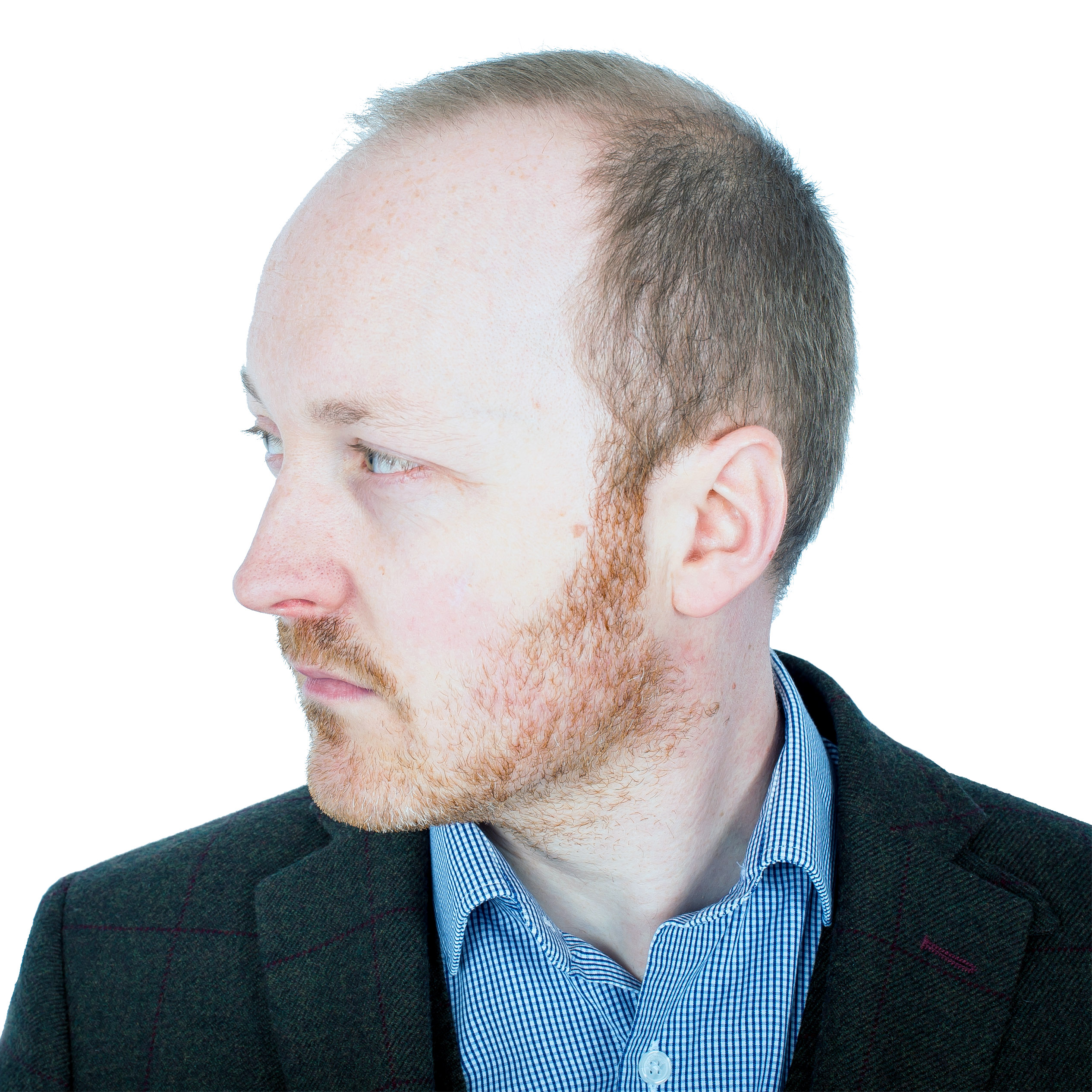 Nick Lloyd is a professor of military and imperial history at King’s College London, and he is based at the Joint Services Command and Staff College in Shrivenham, England. He has written for several publications, including the Wall Street Journal and the Sunday Telegraph. He is the author of four books: Loos 1915, The Amritsar Massacre: The Untold Story of One Fateful Day, Hundred Days: The Campaign that Ended World War I, and, most recently, Passchendaele: The Lost Victory of World War I. He was elected a Fellow of the Royal Historical Society in 2016.

Václav Klaus was prime minister of the Czech Republic from 1992 to 1997 and president from 2003 to 2013. As prime minister, he oversaw the “Velvet Divorce” of the Czechoslovak Federation. He studied at the Prague School of Economics and was a researcher at the Institute of Economics of the Czechoslovak Academy of Sciences. He began his political career in 1989 as finance minister and later served as chairman of the Civic Forum movement. Following his two terms as president, he founded the Václav Klaus Institute. A member of the Mont Pelerin Society, he has published numerous books, including Europe: The Shattering of Illusions. 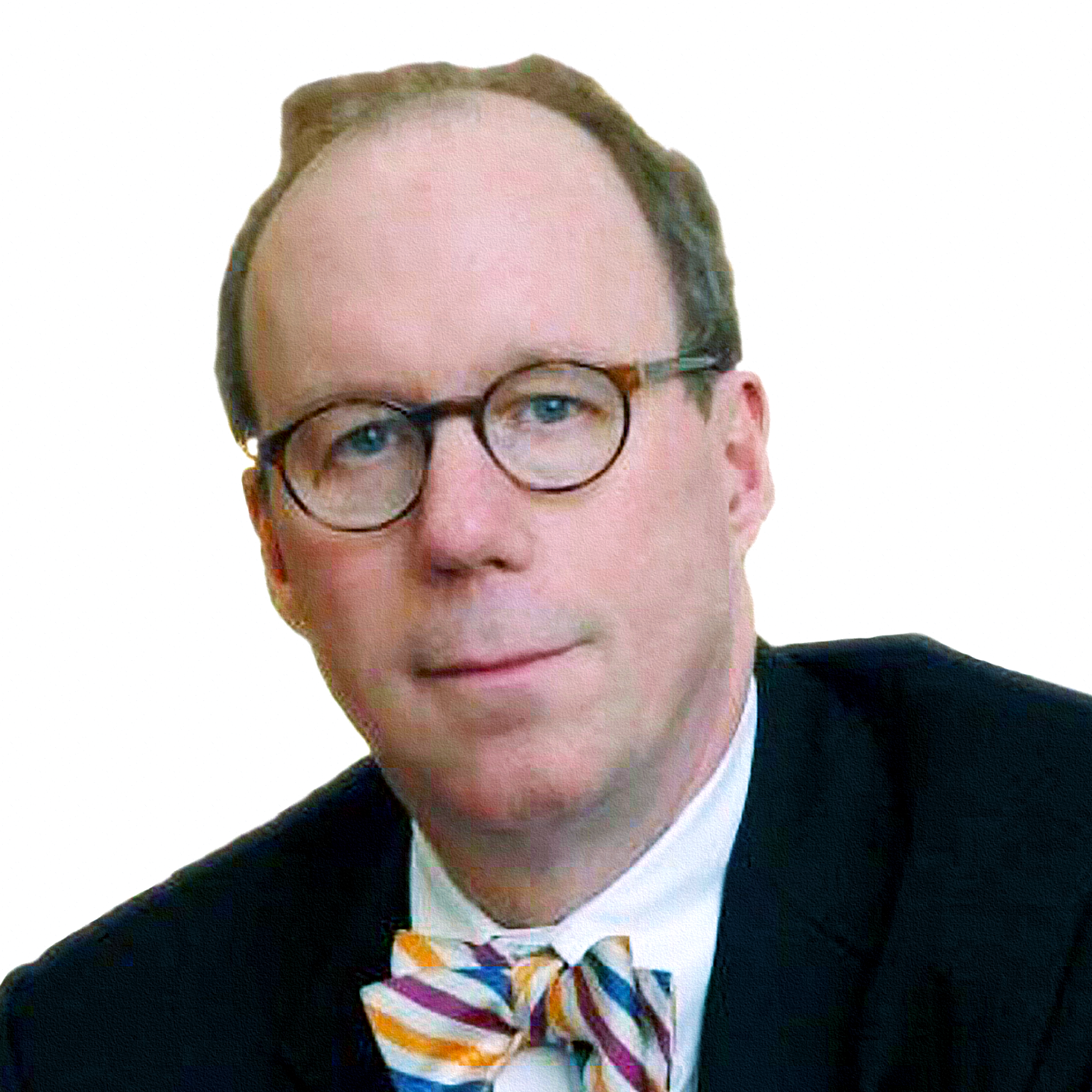 Roger Kimball is editor and publisher of The New Criterion and the publisher of Encounter Books. A contributor to numerous publications, including the Wall Street Journal, the Sunday Telegraph, and the American Spectator, he blogs at “Roger’s Rules” on pjmedia.com. He is editor, co-editor, or author of a number of books, including Athwart History: A William F. Buckley Jr. Omnibus, The Long March: How the Cultural Revolution of the 1960s Changed America, The Fortunes of Permanence: Culture and Anarchy in an Age of Amnesia, and Vox Populi: The Perils and Promises of Populism. 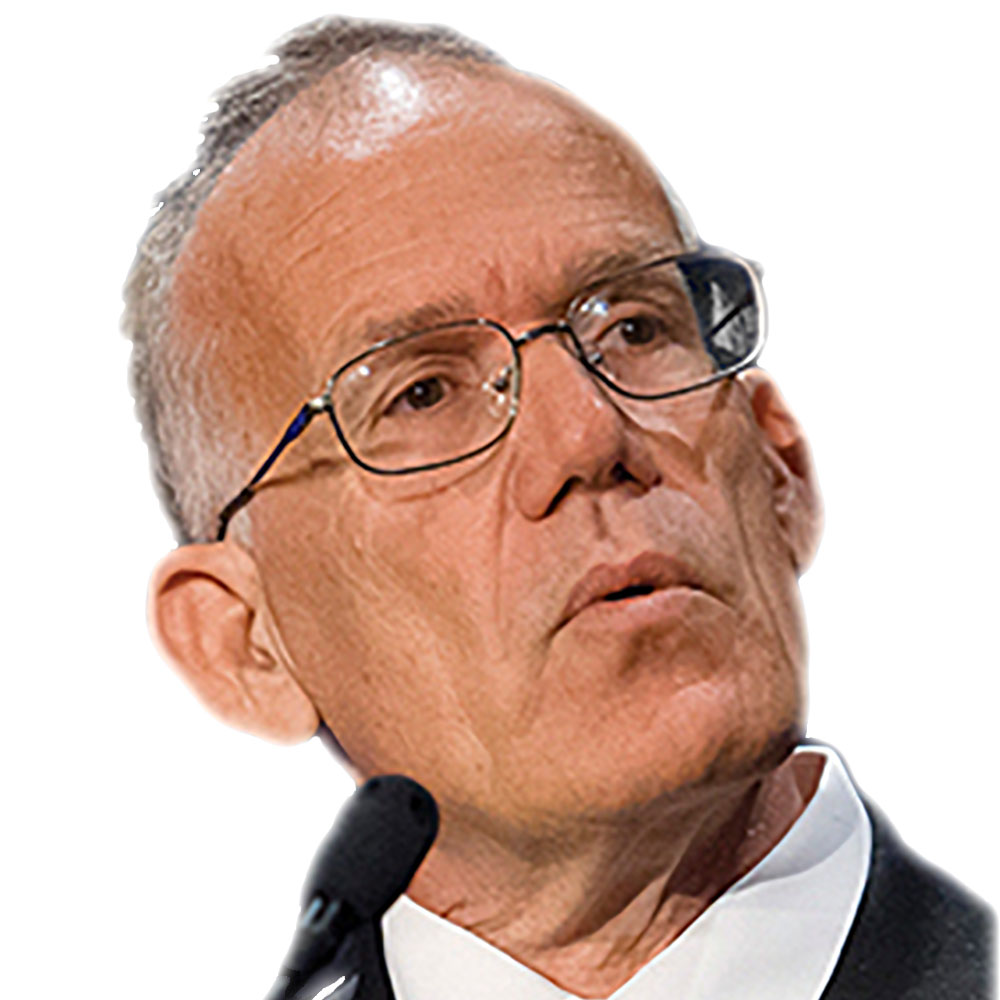 Victor Davis Hanson is the Wayne and Marcia Buske Distinguished Fellow in History at Hillsdale College, a senior fellow at the Hoover Institution, a professor of classics emeritus at California State University, Fresno, and a nationally syndicated columnist for Tribune Media Services. He has written for several publications, including the Wall Street Journal, National Review, the Claremont Review of Books, the New Criterion, and the Daily Telegraph. A recipient of the National Humanities Medal and the Bradley Prize, he is the author of numerous books, including The Soul of Battle and The Second World Wars: How the First Global Conflict Was Fought and Won. 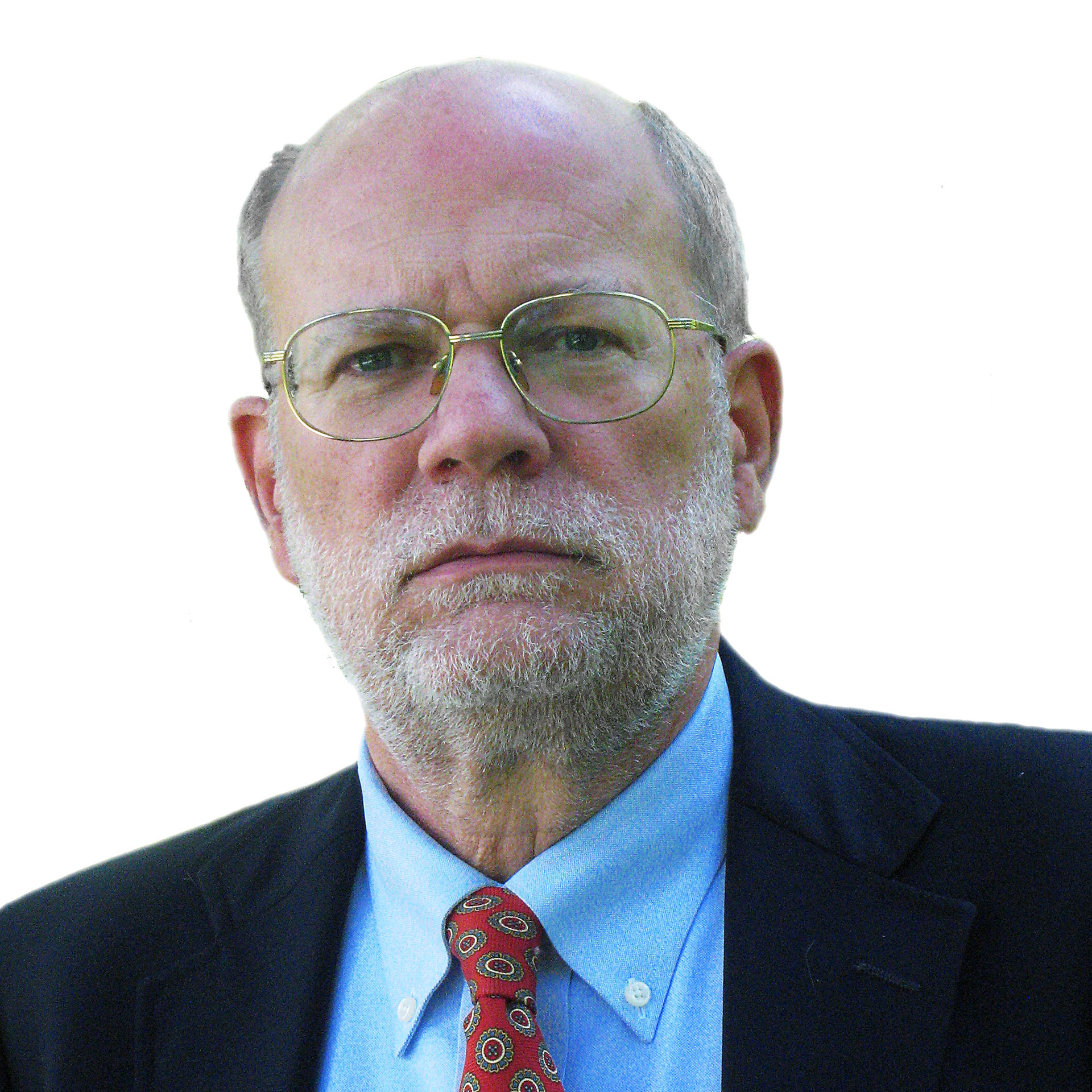 John Steele Gordon, a historian and journalist, is a regular contributor to Commentary, Forbes, American History, National Review, the New York Times, and the Wall Street Journal. A contributing editor at Philanthropy, he writes “The Long View” column for Barron’s. Previously, he wrote the “Business of America” column for American Heritage. He is the author of several books, including Hamilton’s Blessing: The Extraordinary Life and Times of Our National Debt, An Empire of Wealth: The Epic History of American Economic Power, and, most recently, Washington’s Monument: And the Fascinating History of the Obelisk. 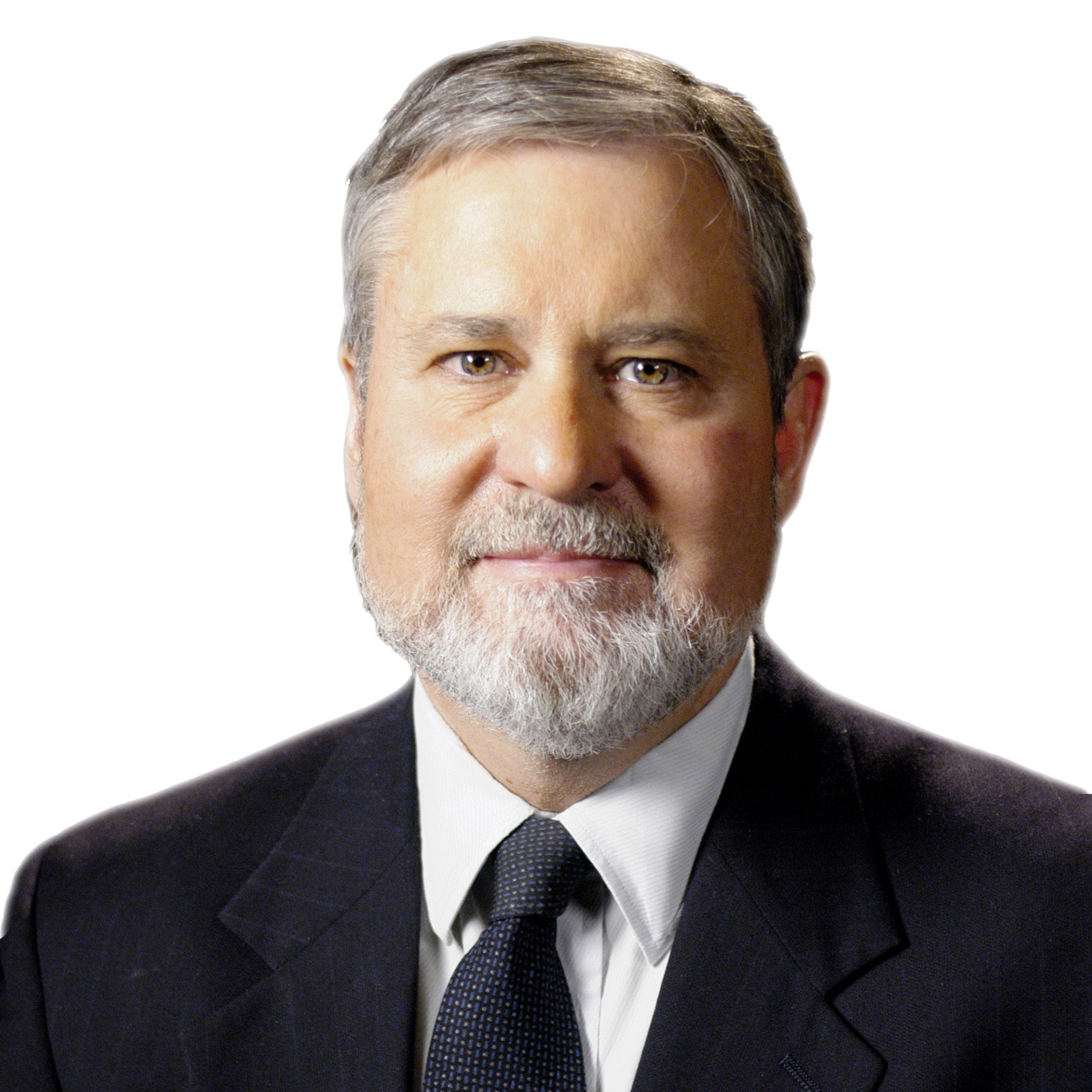 Larry P. Arnn is the 12th president of Hillsdale College. He received his B.A. from Arkansas State University and his M.A. and Ph.D. in government from the Claremont Graduate School. He also studied at the London School of Economics and at Oxford University, where he served as director of research for the late Sir Martin Gilbert, the official biographer of Winston Churchill. He served as president of the Claremont Institute for the Study of Statesmanship and Political Philosophy from 1985-2000. In 2015, he received the Bradley Prize from the Lynde and Harry Bradley Foundation. He is the author of Liberty and Learning: The Evolution of American Education, The Founders’ Key: The Divine and Natural Connection Between the Declaration and the Constitution and What We Risk By Losing It, and Churchill’s Trial: Winston Churchill and the Salvation of Free Government.

ADDITIONAL SPEAKERS TO BE ANNOUNCED SOON